The library of the Faculty of Letters and Human Sciences (FLHS) of Rabat is the first and most important Moroccan university library since the independence. Its history is linked to the founding in 1917 of the “Ecole des Hautes Etudes Marocaine” by the French colonial administration. Therefore, the library is very rich in a very rare documentary collection, manuscripts, prints and maps.

Since the independence, the documentary collection of the library has gradually been enriched by new acquisitions, gifts, books and magazines, FLHS publications and theses and periodicals.

The library has been, since 1957, at the service of training and research.

The library (late 2008) comprises about 300000 documents (photos and microfilms) distributed as follows:

Structure of the library

The library currently lies on over 6000 m2 distributed as follows:

The library (early 2009) includes 29 employees, 10 of which are assigned to the administrative and IT  departments, 5 in the repository, 12 in the reading rooms (3 teachers’ rooms, 5 postgraduate students’ rooms , 4 bachelor students’ room – Al-Irfane site), 1 in the Maps’ room, 1 in the magazines’ room) 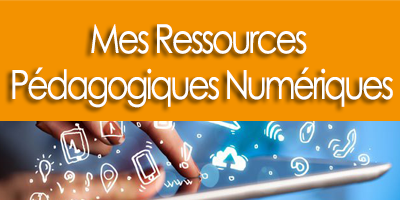